In the interest of safety, regularity or efficiency of aircraft operations, the Federal Aviation Administration (FAA) has recommended for the guidance of the public the following airport marking (Runway numbers and lettered are determined from the approach direction. The number is the whole number nearest one-tenth the magnetic azimuth of the centreline of the runway, measured clockwise from the magnetic north). The letter or letters between parallel runways:

Threshold: a line perpendicular to the runway centreline designating the of a runway usable for landing. beginning of that portion. Displaced Threshold: a threshold that is not at the beginning of the full strength runway pavement.

Closed or Overrun/ Stopway Areas: any surface or area which appears usable but which, due to the nature of its structure, is unusable.

STOL (Short Take-Off and Landing) Runway: in addition to the normal runway number marking, the letters STOL are painted on the approach end of the runway and a touchdown aim point is shown. 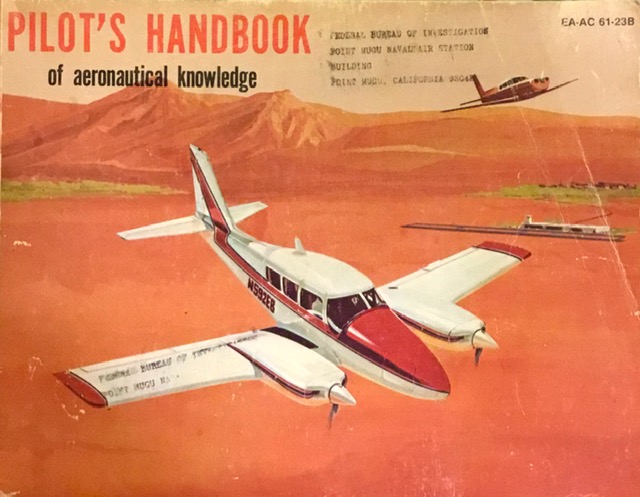