1934
8-9 August: First non-stop flight from Canada to Britain by J.R. Ayling and L.G. Reid, from Wasaga Beach, Ontario to Heston.
20 October: Start of the MacRobertson Air Race from England to Australia.
22 October-4 November: First flight from Australia to the United States.
8 December: Inauguration of the first regular weekly air mail service between England and Australia. 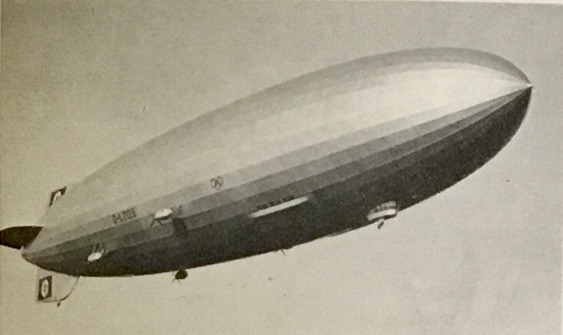 6 May: The German airship Hindenburg destroyed by fire in America.

1938
26 June: The first through flying boat service from England to Australia was operated by Short C Class boats of Imperial Airways.

20-21 July: First commercial aeroplane flight across the North Atlantic, flown by the Mercury upper component of the Short -Mayo composite.

1941
5 April: First flight of the Heinkel He 280, the world’s first aircraft designed specifically as a turbojet powered fighter.
15 May: The first British aircraft powered by a turbojet, the Gloster Whittle
E 28/39, flew for the first time at Cranwell, Lincolnshire.
20 May: The Luftwaffe’s largest airborne assault was launched against the island of Crete.
2 October: The German Messerschmitt Me 163, the world’s first rocket powered combat aircraft was flown at a speed of 1,004 km/hr (624 mph) during early tests.

1942
7-9 May: The Battle of the Coral Sea, the first naval battle in history which was fought entirely by carrier-based aircraft.
3 October: First successful launching of a German V-2 (A-4) ballistic rocket.

6 August: First military use of an atomic bomb, when a nuclear device was exploded over the Japanese city of Hiroshima.
3 December: A de-Havilland Vampire I, used for deck landing trials aboard HMS Ocean, was the first jet fighter to operate from the deck of an aircraft carrier.

1947
14 October: The Bell XS-1 rocket powered research aircraft became the first aircraft in the world to exceed the speed of sound, piloted by Charles Yeager, USAF.

1950
25 June: Beginning of the Korean War.
29 July: A Vickers Viscount made the world’s first scheduled passenger service to be flown by a turboprop- powered airliner.

1952
2 May: the world’s first regular passenger service flown by a turbojet powered airliner, the de-Havilland Comet 1.

1953
18 May: American airwoman Jacqueline Cochrane, flying a North American F-86 Sabre, became the first woman in the world to fly at supersonic speed.

1956
21 May: The world’s first airborne hydrogen bomb was dropped on Bikini Atoll in the Pacific Ocean.

1966
3 February: Russia’s Luna 9 spacecraft soft landed on the Moon’s surface and transmitted the first pictures of the lunar scene.
20 June: British airwoman Sheila Scott landed at Heathrow after setting a new women’s record of 33 days 3 mins for a round-the-world flight.

1970
12 September: Launch of Russia’s unmanned spacecraft Luna 16, which landed on the Moon, collected soil samples, took off from the Moon under remote control and was recovered successfully on 24 September.

1971
31 July: A Boeing Lunar Roving Vehicle was driven on the Moon’s surface for the first time. 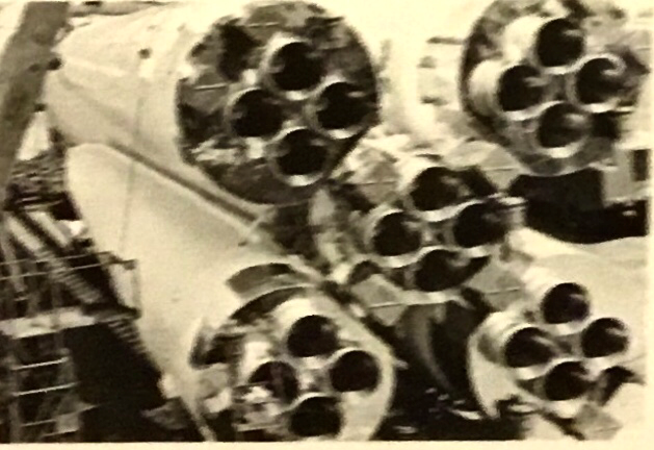