On September 2, 1998 Swiss Air Flight 111, a Boeing/McDonnell Douglas MD‑11, departed John F. Kennedy (JFK) International Airport, New York at 0018 UTC (2018 EDT) on a flight to Geneva, Switzerland. The flight included 215 passengers, and a crew of two pilots and twelve flight attendants. Approximately one hour into the flight, the pilots detected an unusual smell. Fourteen minutes later the pilots declared an emergency. Six minutes after the declared emergency, Flight 111 impacted the ocean about five nautical miles southwest of Peggy’s Cove, Nova Scotia, Canada. The aircraft was destroyed and there were no survivors.

0114.15–while 66 nautical miles southwest of Halifax, the flight made a PAN PAN PAN radio transmission, and indicated to air traffic control that there was an in‑flight problem in progress and the crew requested a diversion to a convenient place, initially requesting a return to Boston which was 300 nautical miles behind them. The controller suggested Halifax, which by then was only 56 nautical miles away. The flight crew donned oxygen masks at this time.

0116.34–the controller cleared the flight to descend to 10,000 feet. Following a handoff to another air traffic controller, the flight was further cleared to 3,000 feet. The crew requested an intermediate altitude of 8,000 feet until the cabin was ready for landing

0123.53–the flight was positioned 35‑40 nautical miles from Halifax in case they needed to get to the airport in a hurry. The flight crew acknowledged and asked for clearance to begin dumping fuel, and further requested a block altitude of 9,000 to 11,000 feet. The controller cleared the flight for any altitude between 5,000 and 12,000 feet.

0124:42–the flight declared an emergency (Mayday Mayday Mayday) and indicated that an immediate landing was necessary. The flight also informed the ATC controller that fuel dumping had commenced.

0125:02, the flight again declared an emergency. The controller acknowledged this transmission, which was the final communication from Swissair Flight 111.

0130–approximately, observers on the ground saw a large aircraft fly overhead and heard its engines.

0131–several observers heard a sound described as a loud clap; seismographic recorders in the region also recorded a seismic event at 0131:18, which coincided with the time the aircraft struck the water

During the descent, beginning at 0124:09 (descent clearance by ATC given at 0116) and continuing for the next 92 seconds until the flight data recorder stopped functioning, multiple system failures were recorded. The first event was the disconnection of the autopilot. At 0124:18, both pilots confirmed that the autopilot had disconnected, and its associated aural warning tone continued until the cockpit voice recorder ceased recording. The Canadian TSB speculated in the accident report that the flight crew may have attempted to engage the other autopilot at this point, but there was no evidence that it engaged, and the aural warning did not cease, indicating that the circuitry for warning cancellation may have already been compromised by the fire

At 0124:46, the cabin crew informed the flight crew that electrical power in the cabin had been lost, and the cabin crew was using flashlights to continue landing preparation. The accident report indicated that this may have been the result of the flight crew depowering the cabin electrical bus, per procedure. At 0124:54, the failure of lower yaw damper A was annunciated, followed by the annunciated failure of flight control computer 1 at 0124:57.

At 0125:33, the first officer reported that his instrument displays were all blank, followed by the failure of upper yaw damper A. Following these failures, the flight data recorder failed, so no further information was recorded. At 0125:41, the cockpit voice recorder also failed

At 0126:04, both the Mode A, and Mode C transponder signals failed. At some point following the failure of the data recorders, engine No. 2 experienced a loss of thrust resolver angle, which would cause thrust to remain fixed at the value present when the failure occurred. The investigation further concluded that fire‑related wire failures in the flight deck ceiling could also have resulted in a No. 2 engine fire warning, causing the flight crew to shut down that engine. Wreckage examination results were consistent with that engine not operating at impact. 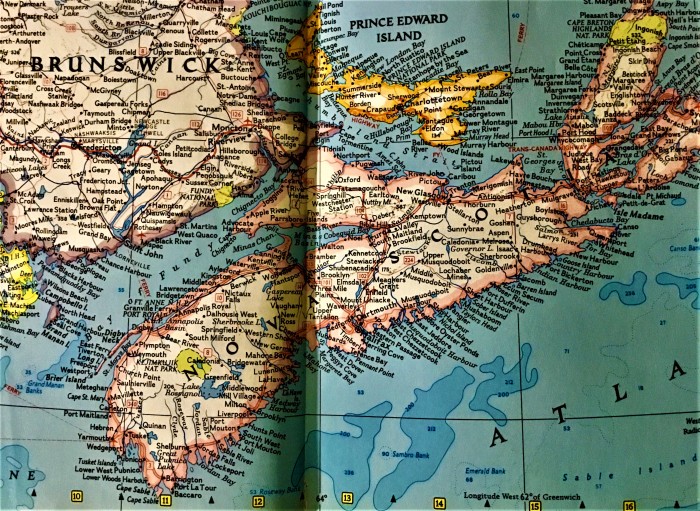 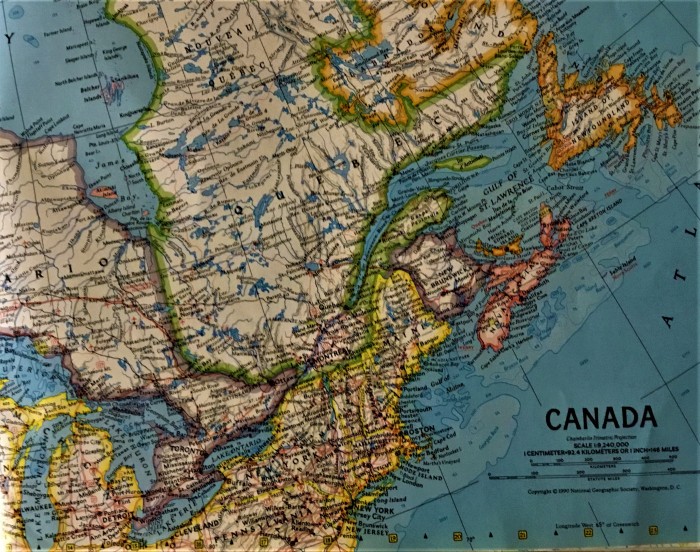 3.1 Findings as to Causes and Contributing Factors

One thought on “Checklist compliant to destruction : Swiss Air Flight 111”